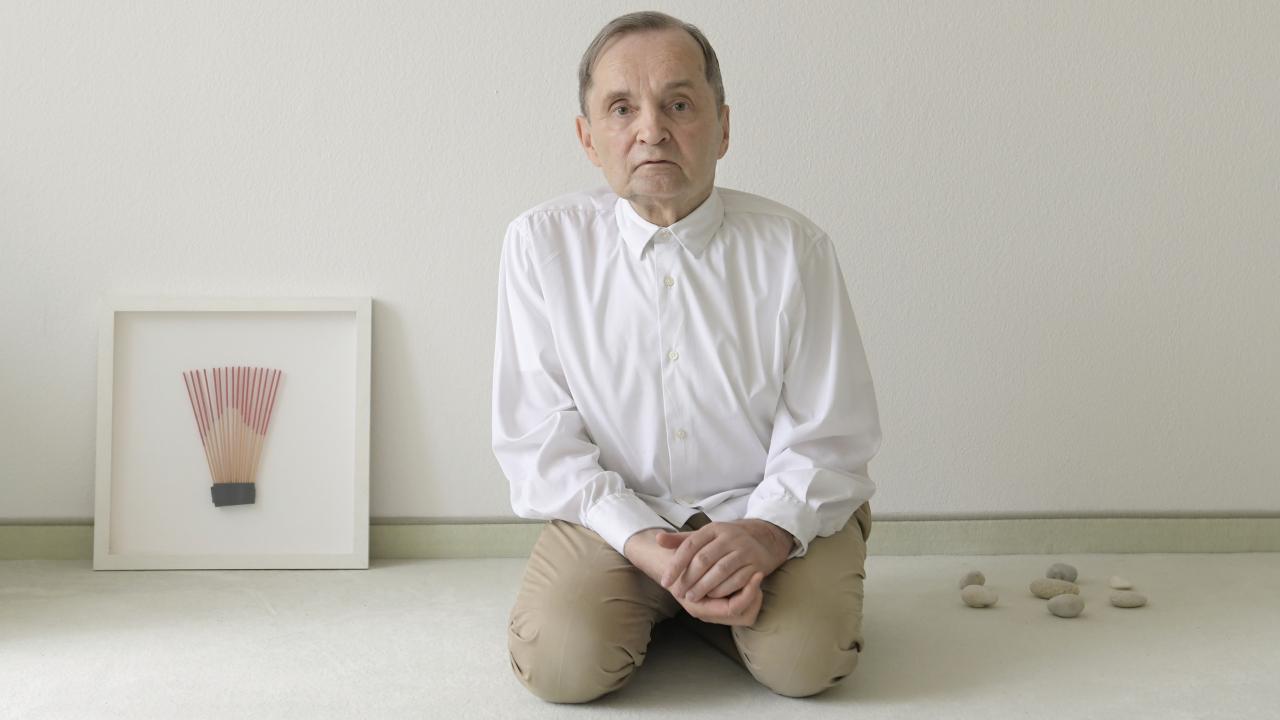 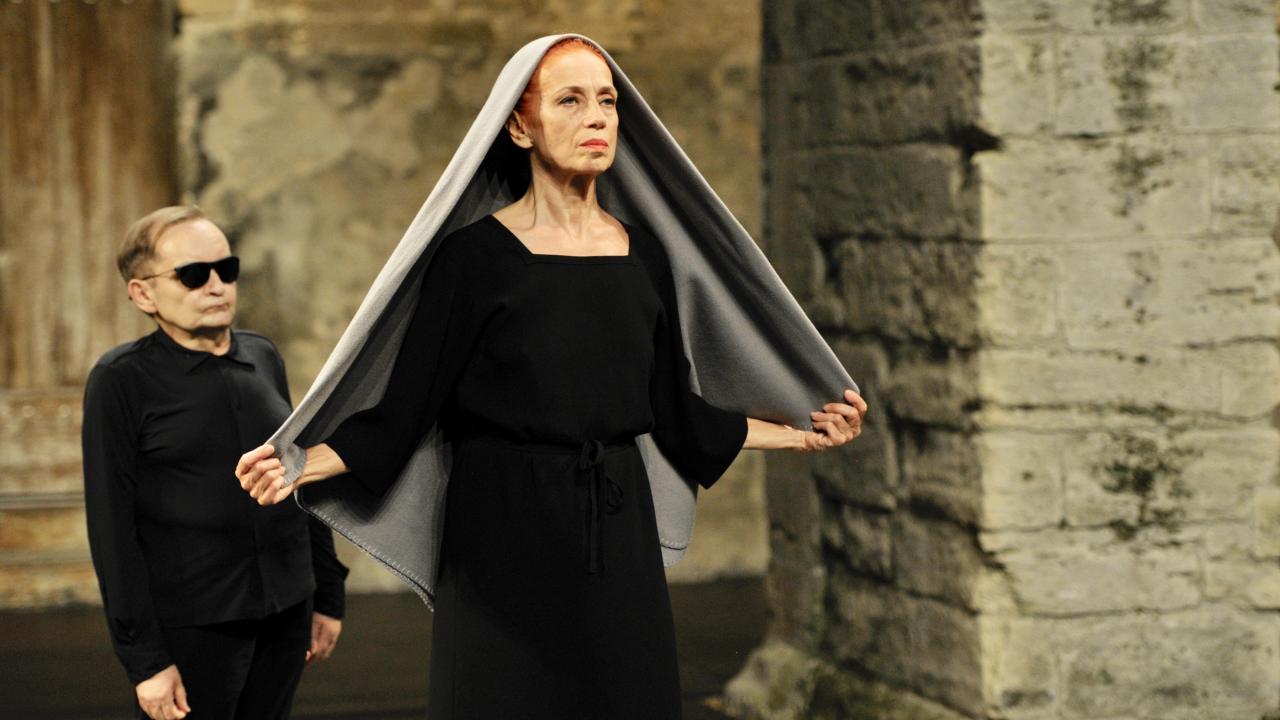 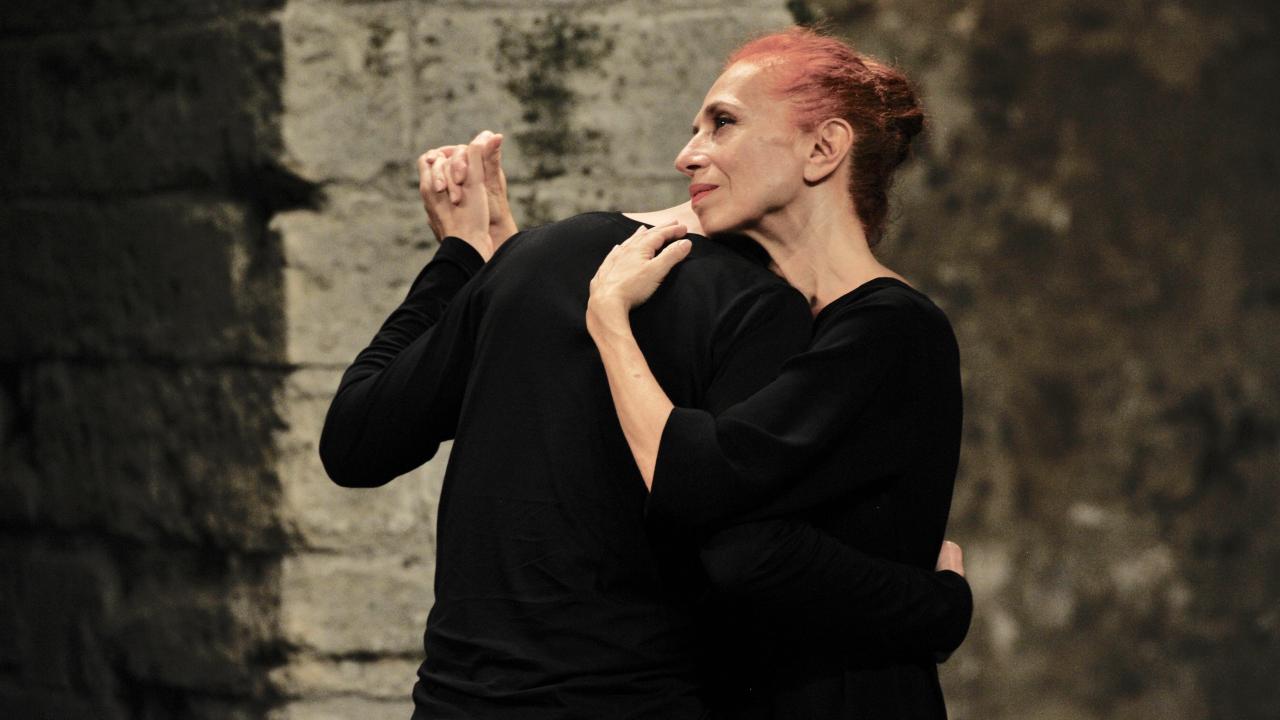 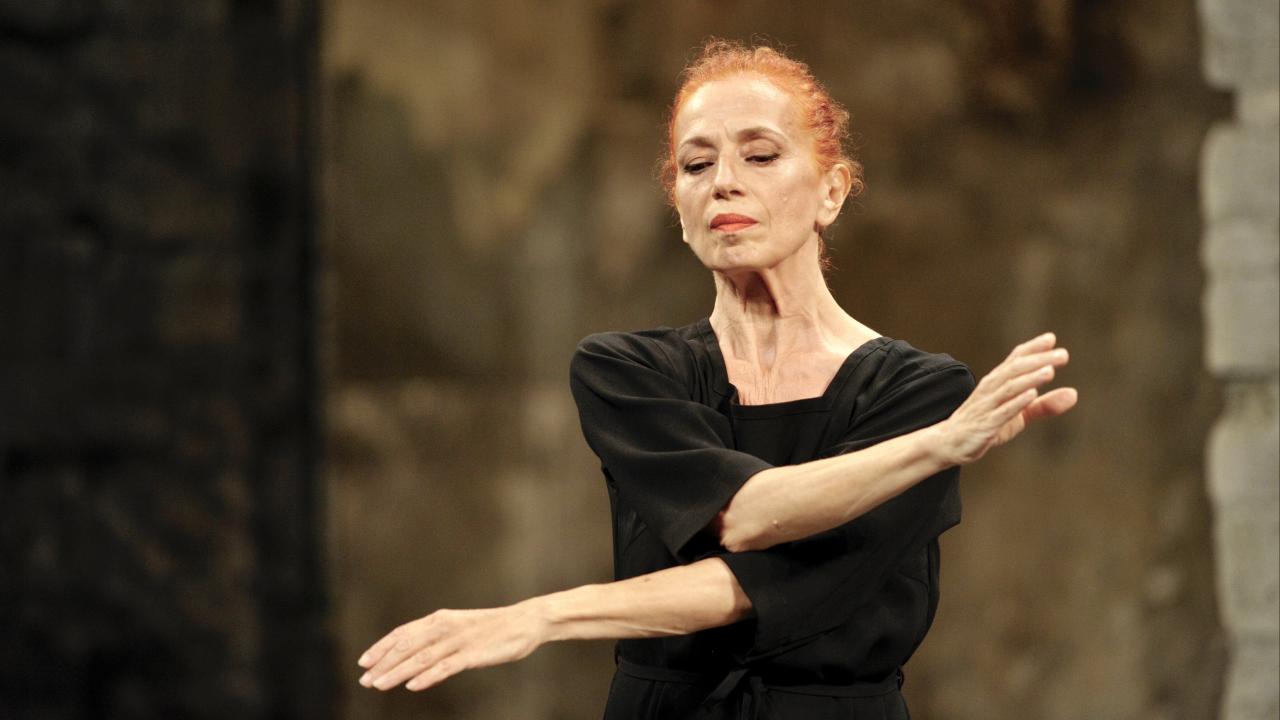 In memory of Raimund Hoghe: The choreographer, dancer, filmmaker and author initially had planned to show "Canzone per Ornella" at the DANCE festival. Due to the pandemic, a film program was set up instead. Now DANCE presents his film "Die Jugend ist im Kopf" with an introduction by Katja Schneider in memory of the artist who passed away in his Düsseldorf apartment during the night of May 14. We mourn the loss of Raimund Hoghe with an insight in his complex and rich work.

The interview was led at the beginning of April.

Canzone per Ornella is part of a series of pieces you created for dancers who have been working with you for a long time. This resulted in the development of "Songs for Takashi" (2015), "Musiques et Mots pour Emmanuel" (2016), and now "Canzone per Ornella" (2018), which will be presented at the DANCE festival. How would you describe Ornella Balestra? What makes her predestinated for your pieces? And where did you two meet?

We met in 2002 at a guest performance of Lettere amorose in Turin. At that time, she came to see my performance and to a workshop. I was very fascinated with her from the start and wanted to work with her at all costs. She has an unbelievably strong charisma; on stage she can be a person who is grieving and a glamorous diva. She accepts her age and yet appears to be an ageless woman – and in the long run she's a wonderful dancer. It's difficult for me to describe her in words – for that reason I create works with her where I can express something she means to me in the works. By now we have been working together for almost 20 years and with each new piece we discover new aspects. She's a very open and also politically active person; she can very easily get involved in the pieces of music I suggest – whether they're classical music or Italian pop songs – and adapt to different music styles.

A touching scene shows you and Ornella Balestra in a ballet lesson situation. You're the student, she's the instructor. How did that scene come about?

The scene is from the piece "Tanzgeschichten" ("Dance Songs"), which celebrated its world premiere in 2003 and was the first time we had worked together. I worked, as I always do, with her using traces of her own history. In her case this includes the training as a classical dancer, too – I don't have this training and therefore I can learn from her.

Ornella Balestra comes from Turin. Is there a special Italianità, an Italian spirit, which characterizes the piece? "Canzone" in the title makes you curious about this.

To me, Ornella always embodies something Italian – it's simply there. And naturally there is (not only in this piece) music from Italy, which I have loved since my childhood. It is, however, not as if I only concentrate on my archive when choosing music – through the work I constantly discover new pieces and new performers. The singer Milly, for example, who is very well-known in Italy. And added to this are the fragments of texts by Pier Paolo Pasolini.

Pier Paolo Pasolini, the Italian poet, director, and polemical journalist, was important to you. His words " throw one's body into the fight" became something like a motto for your work almost thirty years ago. Do you still always throw your body into the fight?

"Canzone per Ornella" is pervaded with texts by Pasolini as well. Is Pasolini also an important figure for Ornella?

If the texts by Pasolini wouldn't trigger anything in Ornella, I wouldn't use the texts – with my work it always also has to do with the resonance triggered in the dancers by the texts or music. If there isn't a reaction, I have to search for other texts or songs – until a connection is created. And Ornella is, like myself, a huge admirer of Pasolini's texts and films.

I learned about you as a political person through your journalistic texts, your interviews and portraits. In your pieces you commit yourself to refugees over and over again, and you give them a voice. Do you see yourself as a political choreographer and artist?

I can't close my eyes to what is happening around us. I see homeless people on the streets and images of refugees in the media, I read about ostracism and the attempt to have us isolate ourselves from those who are fleeing and fighting for survival – I can't shove that aside and escape to a colorful postcard idyll.

Last October you received the German Dance Award. What does this award mean to you?

I was very happy to receive this honor – also because Gret Palucca was the first recipient of this award. I met her towards the end of her life, before she passed away, and wrote about her. I often think about her – and of course also about the other recipients of the award who I know and have worked with in different ways. For example, Pina Bausch, and Nele Hertling, who invited me to Hebbel Theater, and Bertram Müller – I presented my first works at his workshop in Düsseldorf.

I was also pleased because I'm the first choreographer from the independent scene who received the German Dance Award – and no doubt the first with a disability, too.