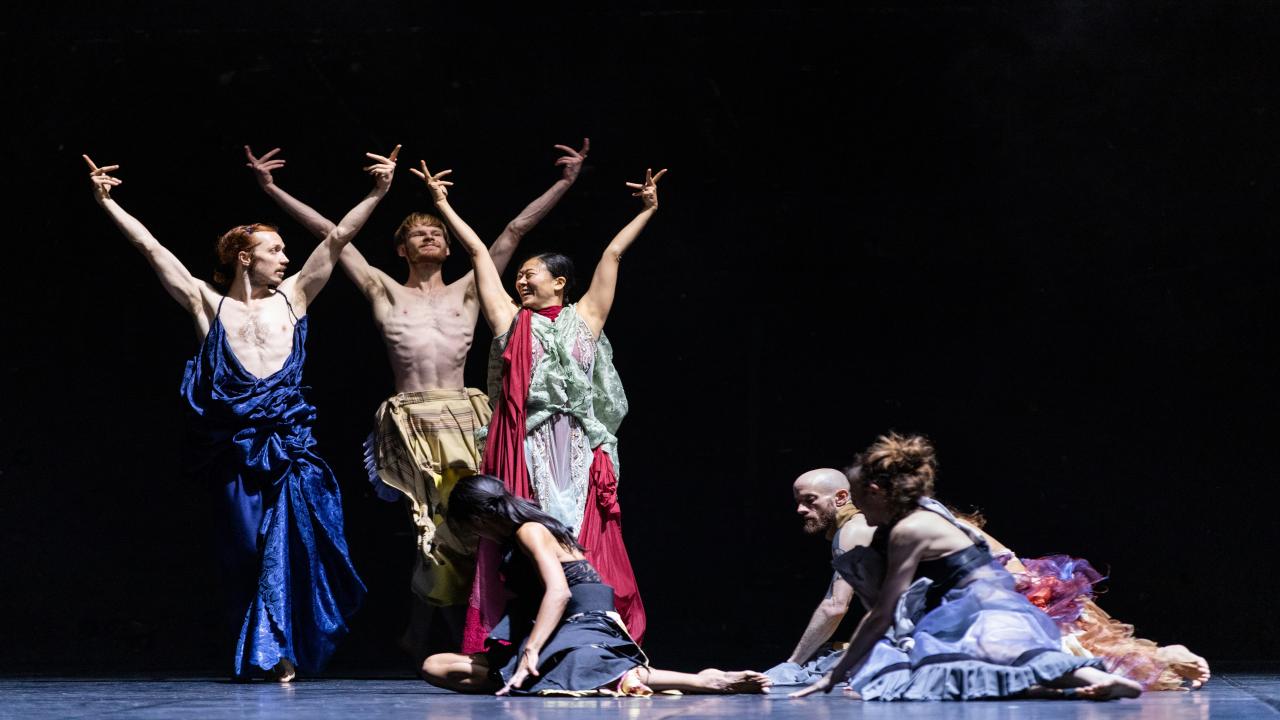 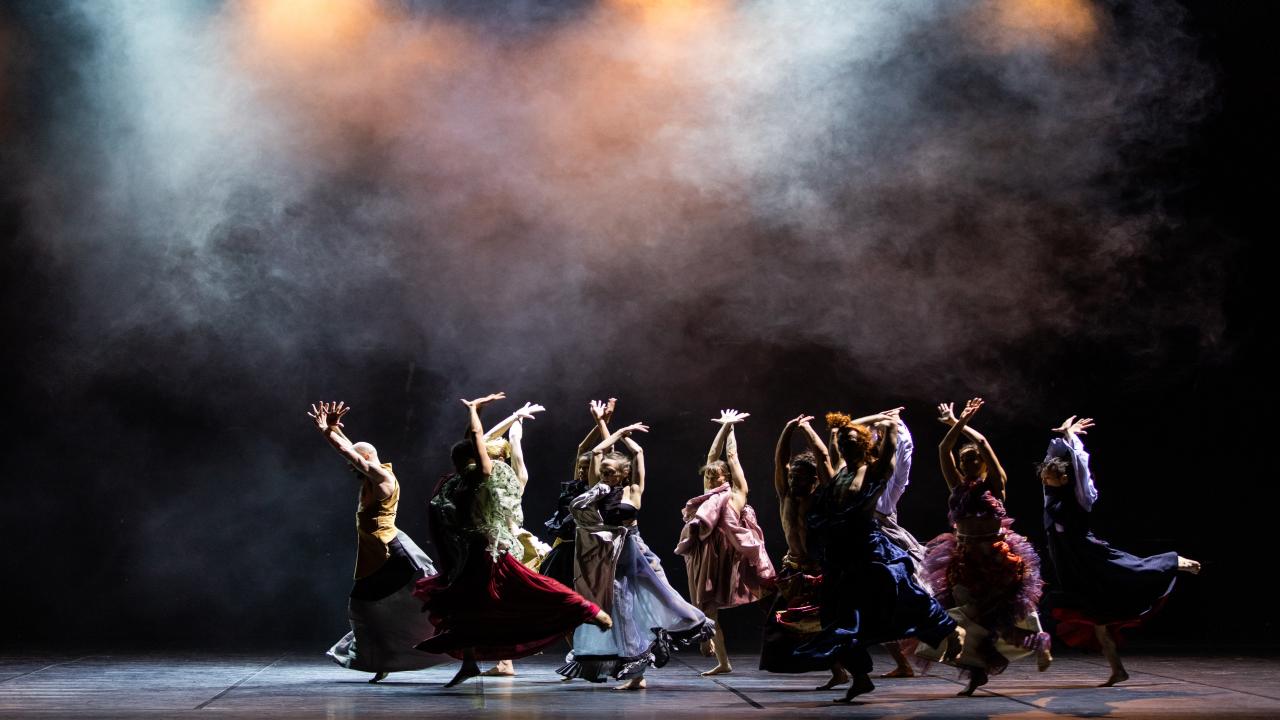 Emanuel Gat, who is currently working at l'Arsenal – Cité Musicale Metz, is considered to be one of the most renowned contemporary choreographers. He danced in Israel in the Liat Dror and Nir Ben Gal ensemble, and then he founded in 2004 his company Emanuel Gat Dance and soon gained international recognition with his early works. Not the least because he interpreted compositions against the grain with his extreme musical sensibility, and, for example, explored Cuban salsa in his choreography to Igor Strawinsky's "Sacre du printemps." In 2008 his first piece was performed in France, and since then Emanuel Gat has been living and working there. He was a guest performer with his production "SUNNY" in 2017 at the DANCE festival.

As a substitute for the originally planned production LOVETRAIN2020 DANCE 2021 offers an exciting film program about Emanuel Gat's work accompanied by a talk with the choreographer.