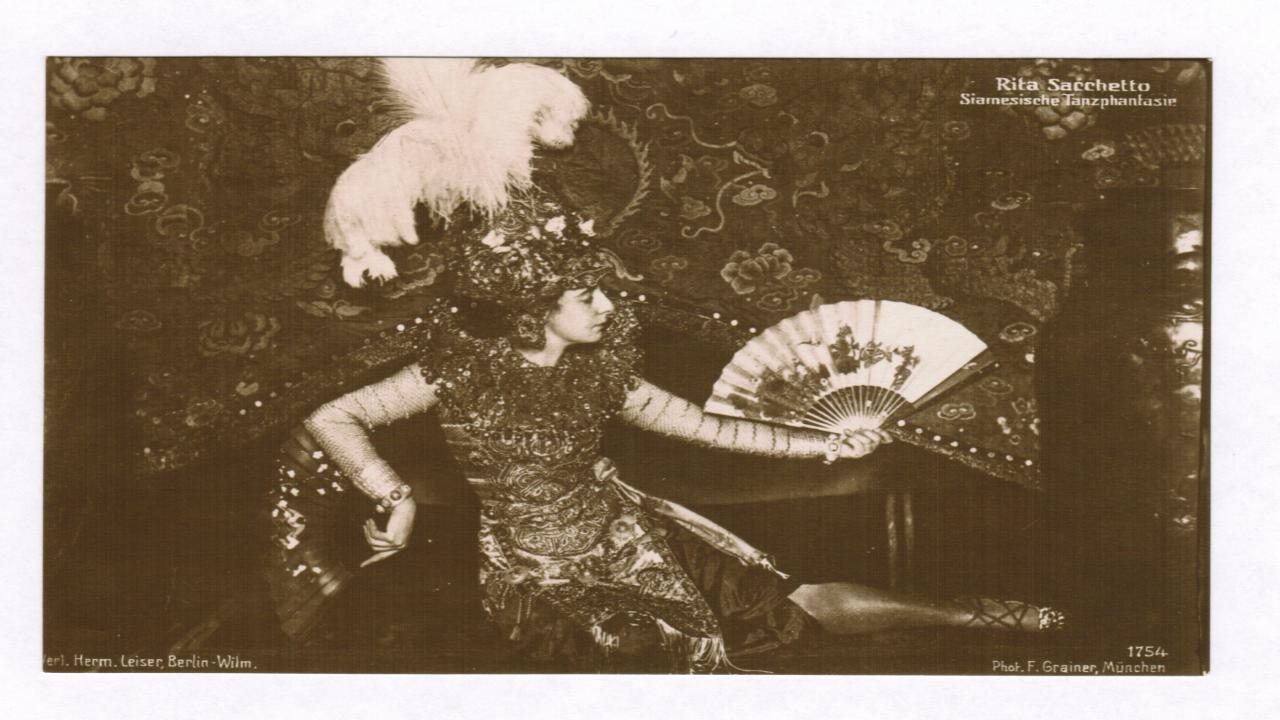 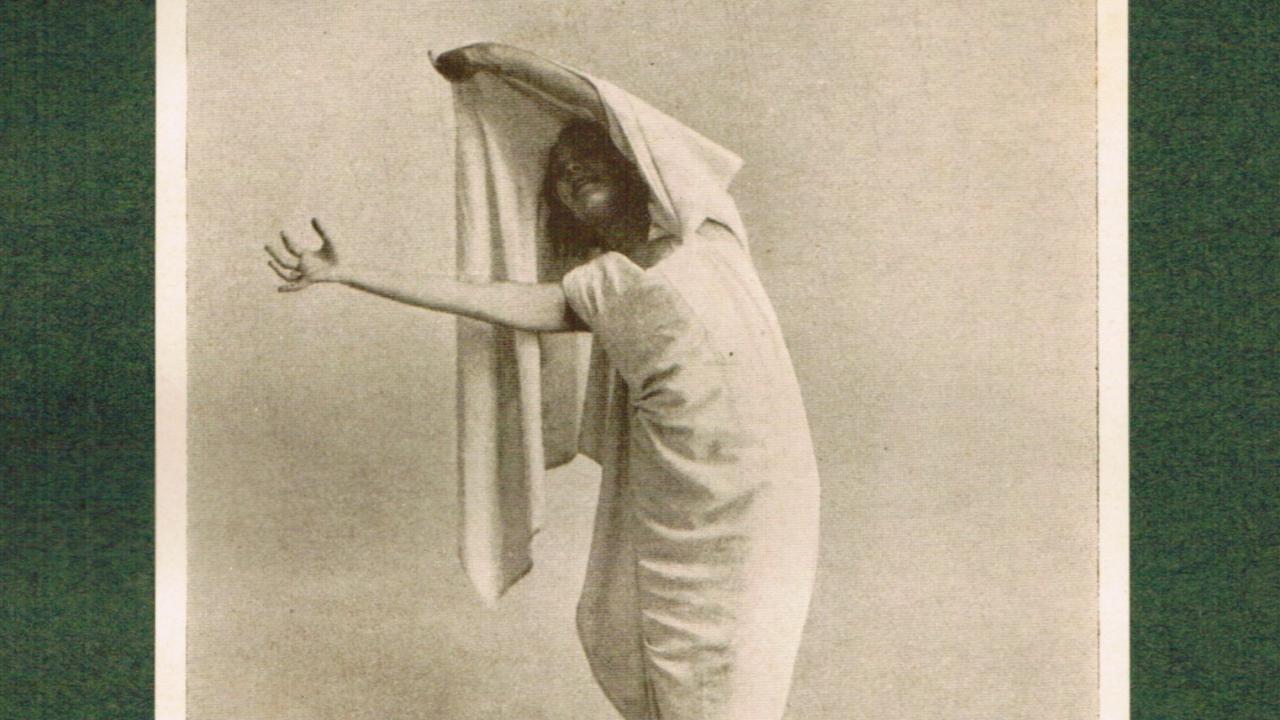 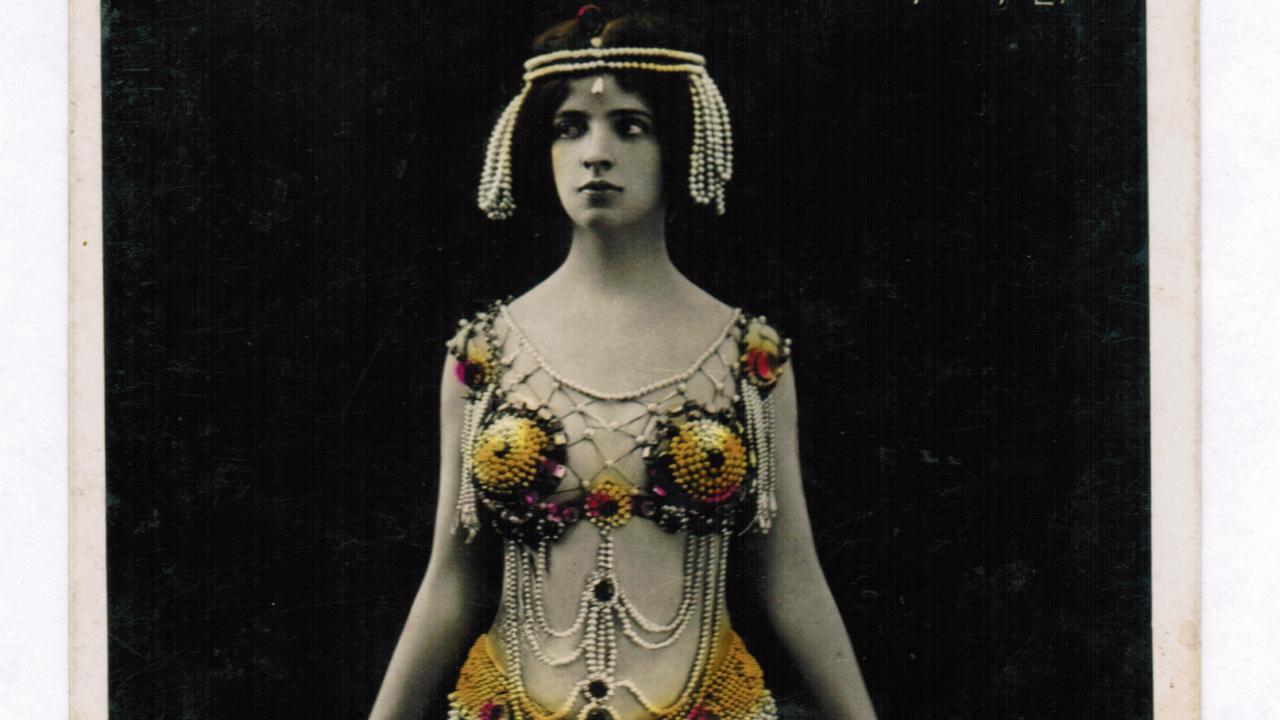 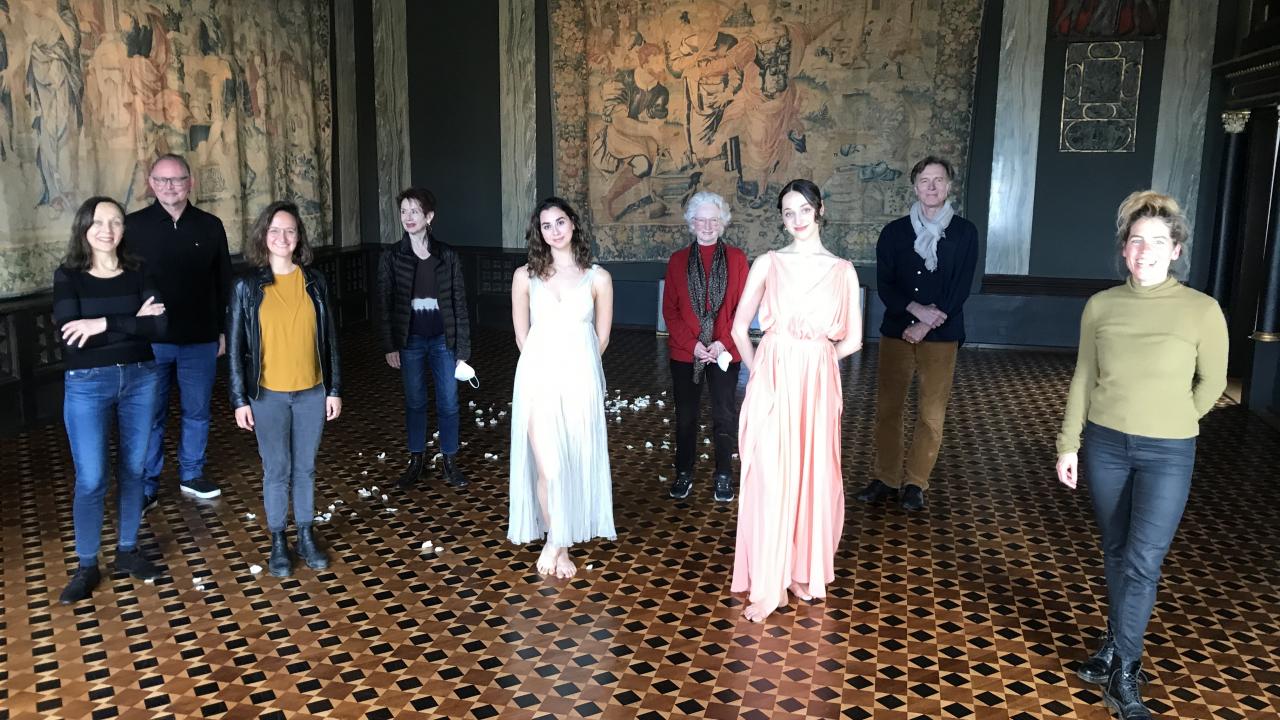 The DANCE History Tour during the festival in 2019 was a huge success – it took its participants to the important locations of modern dance in Munich. It was here that Mary Wigman, the icon of German expressionist dance, had her debut at Porcia Palais in the Prannerstrasse. Rudolf von Laban, the most influential theoretician of the new free dance movement, founded his first dance school here. Alexander Sacharoff, the first "modern" dancer, worked with Wassily Kandinsky in the Schwabing quarter on the "gesamtkunstwerk" concept. For DANCE 2021 the choreographer and dance historian Brygida Ochaim and Thomas Betz, editor of the newspaper "Münchner Feuilleton," are organizing a new version of the popular tour and expanding it to include artistic interventions and archival presentations. This exciting city tour will move along a route between the Isar high bank and the museum Lenbachhaus.

The new dance form revolutionized the familiar aesthetic of ballet and initiated society's ideals of the social movement known as "life reform." Similar to the avant-garde theater and literature of that time, modern dance was closely scrutinized by the moral apostles and the police since its appearance at the beginning of the 1900s. Even successful artists were skeptical: Isadora Duncan's naked legs and her torso moving freely, without the constraints of a corset wrapped around it, had to be first inspected by the "Prince of Painters" Franz von Stuck before the American dancer and choreographer was allowed to perform her celebrated guest appearance at Künstlerhaus on the Lenbachplatz plaza in 1902. Other artists, such as Maud Allan, could only perform at private functions in order to avoid being censored – her piece "The Vision of Salome," where she removed her veils one by one, had to be organized as a private event at Schauspielhaus. And the Frenchwoman Adorée Villany, the notorious nude dancer, was arrested during the intermission in her dressing room at Lustspielhaus, the predecessor of the theater Münchner Kammerspiele.

Munich was also, however, not only a location of important and trailblazing guest performances, it was also the birthplace of modern dance. The first dance scene of this art form started here. While Clotilde von Derp in 1910 worked on her debut as the first German expressionist dancer, in the neighborhood of the Schwabing quarter the dancer Alexander Sacharoff was busy working with the composer Thomas von Hartmann and the painters Wassily Kandinsky, Alexej von Jawlensky, and Marianne von Werefkin on the synthesis of the arts, the concept behind the "Blue Rider" movement. A short time later Derp and Sacharoff worked together and earned acclaim worldwide as a dance duo. In 1911 Rudolf von Laban came to the city, and Wigman followed him in 1913. That same year the first history of this new art form was published in Munich, Hans Brandenburg's "Der moderne Tanz" ("Modern Dance").

During the DANCE History Tour 2021 stories will come alive and correlations will become clear: the tentative attempts and daring explorations of a new art form. Young theater scholars will lead the tour, as the participants cycle along the route from the Monacensia and the Villa Stuck, the theater museum, the Kammerspiele, the Palais Porcia and on to the Lenbachhaus.

The tour will be expanded with artistic presentations that offer a vivid insight into dance of the early modern era. With Prof. Dr. Claudia Jeschke and Ivan Liška, wo re-enact dances by Clotilde von Derp and Alexander Sacharoff together with the Bavarian Junior Ballet Munich, as well as dancers from the Munich-based Duncan-School.

An exposition with films and photographies about Munich's early dance history will be visible in the store windows of Deutsches Theatermuseum non-stop from May 6th.

In addition, there will be a richly illustrated publication on the subject: "Der freie Tanz. München als Wiege moderner Bewegungskunst 1900–1919" ("Free Dance – Munich as the Cradle of the Modern Art of Movement from 1900 to 1919") by Brygida Ochaim and Thomas Betz, and published by Allitera Verlag. This publication will supplement and enhance the tour and will present for the first time a history of early modern dance in Munich.

Only a few days ago Colleen Scott rehearsed the choreography of the Rose Waltz in the style of Isadora Duncan with the young dancer Isabella Wagar from the Bavarian Junior Ballet for the DANCE History Tour. "She was so incredibly happy watching the video of the first cuts on Saturday," said her husband Ivan Liska, director of the Bavarian Junior Ballet. Colleen Scott, great dancer and pedagogue, died completely unexpectedly on May 9, the day before the premiere of the digital tour.
We are grateful that together with Ivan Liska she contributed to this wonderful project, we mourn with her husband and dedicate the digital DANCE History Tour to her: Thank you, Colleen Scott!

The Dance History Tour is supported by the Cultural Department in the context of the pilot project "Lebendiges Archiv" (Concept: Dr. Daniela Rippl).