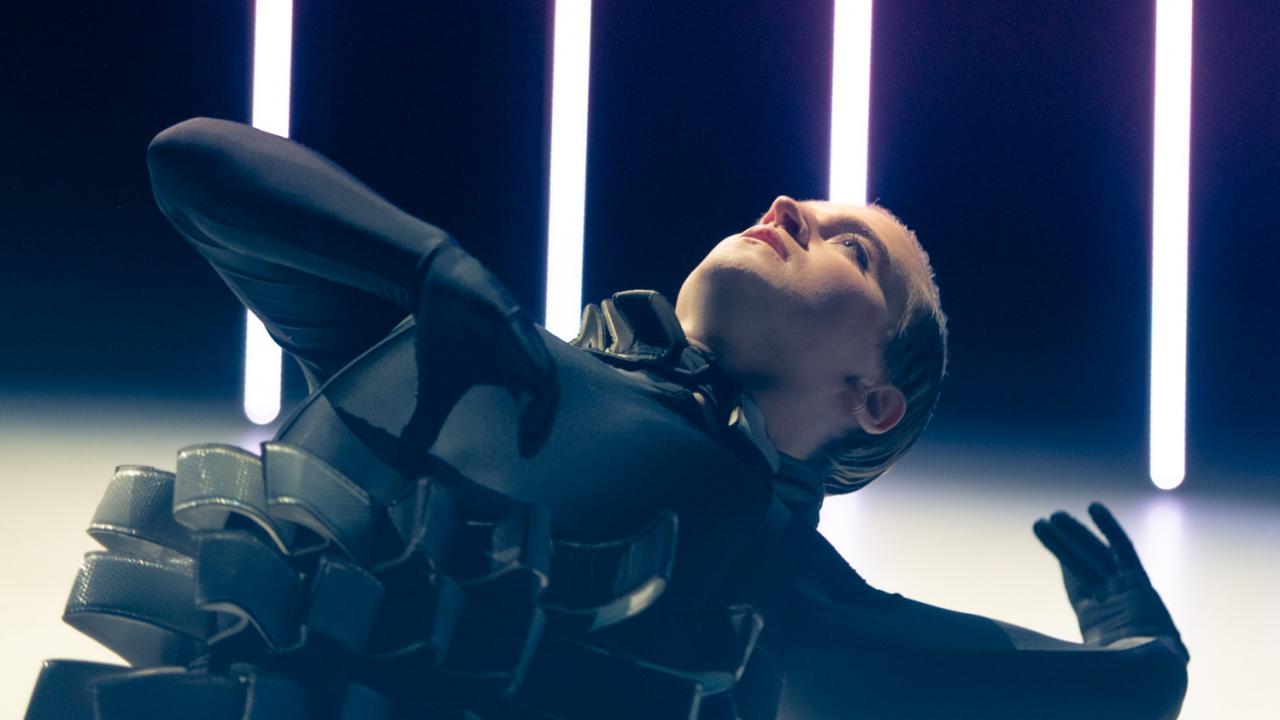 "Two for the Show – All for One and One for the Money" is a performance conceived purely for the digital realm by the American choreographer Richard Siegal. It has to do with community and identities, ideal and monetary values in the virtual realm, social media capitalism, and, if nothing else, digital loneliness in our times.

Richard Siegal adopts mutation as an artistic concept. An audio-visual storm in which the audience blazes its own trails. The online visitors can move between different livestreamings as if they were moving between rooms in a building, and they are invited to chat live with the other members of the audience. "Two for the Show – All for One and One for the Money" (extended choreographer’s cut) presents the dancers from Ballet of Difference with a precise and imperturbable elegance. In addition, there is a soundtrack by Markus Popp reminiscent of video games, new costumes by Flora Miranda, and the stage was designed by Siegal with the lighting designer Matthias Singer. He expanded his choreographic rhizome "All for One and One for the Money," created for the internet, with a 25-minute introductory sequence that is a celebration of dance.

The livestreaming will start 15 minutes before the designated time and feature an introduction by Richard Siegal.

Hybrid / Live Stream (Live Introduction by Richard Siegal at 8.45 p.m. as part of the performance)

11 p.m. Artist Talk with Richard Siegal and Tobias Staab (access only with a ticket for the show)