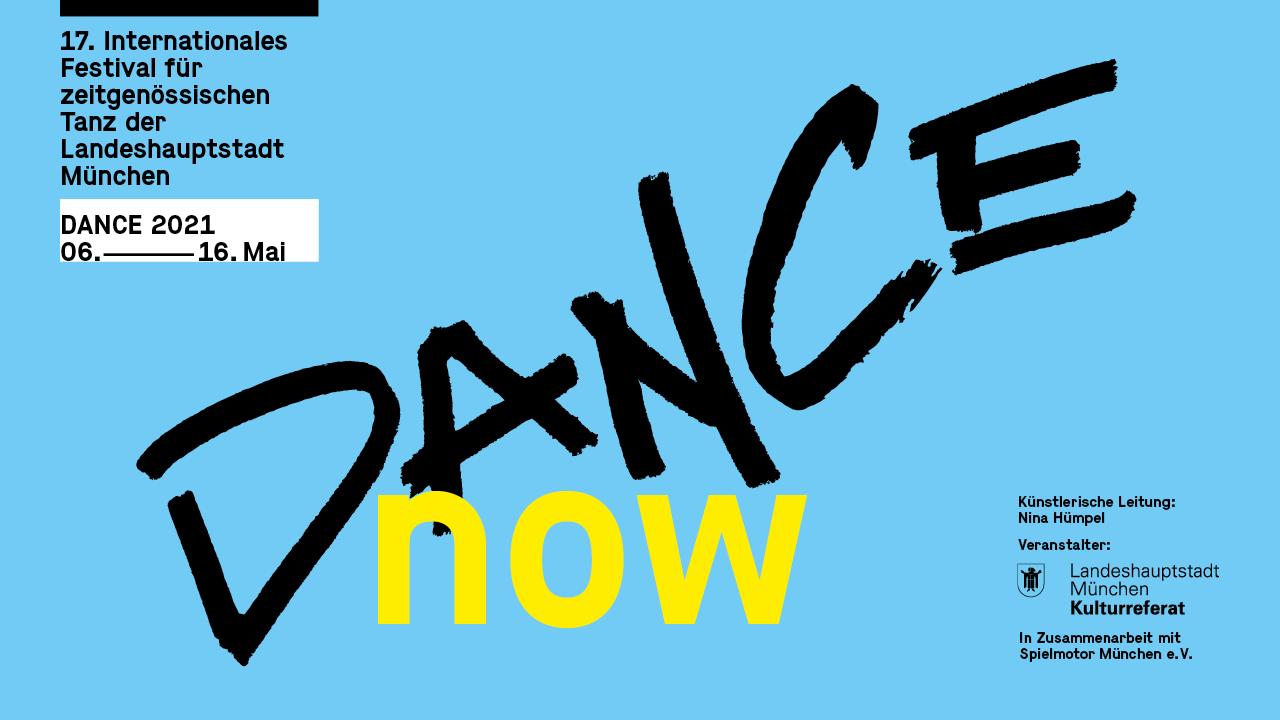 DANCE 2021 will be a purely digital festival – the pandemic doesn't leave us any other alternative. In a virtual realm we will present for you an exciting and diversified program with different formats. But what does that mean actually?

Ceren Oran and Rabih Mroué, among others, will present their productions live via livestreaming from the venues originally scheduled for the performances, and you can watch them in your living rooms. Jan Martens' production "any attempt will end in crushed bodies and shattered bones" will even be broadcast live from Bruges. Choreographers such as Eun-Me Ahn, Lucinda Childs, and Serge Aimé Coulibaly will present their productions via video streaming; in other words, we will broadcast the pre-produced film versions of their choreographed works. All of the streamings will be supplemented by conversations with the artists, and some of these will be conducted live.

Unfortunately, Anne Teresa de Keersmaeker, Emanuel Gat, and Raimand Hoghe will not be able to present the productions they originally planned to. Instead, we will present during the exciting documentary film nights on the choreographers' work; some of these films were especially produced for DANCE.

The digital DANCE History Tour will be offered as video on demand. Once you have booked the tour you can select the time slot for when you would like to participate in the virtual tour through Munich's dance history.

And hybrid / livestreaming? This is a project created especially for a virtual realm by the American choreographer Richard Siegal; it will combine live elements with pre-produced film sequences and invites you to participate in a unique interactive and participative evening.